A trip to unknown 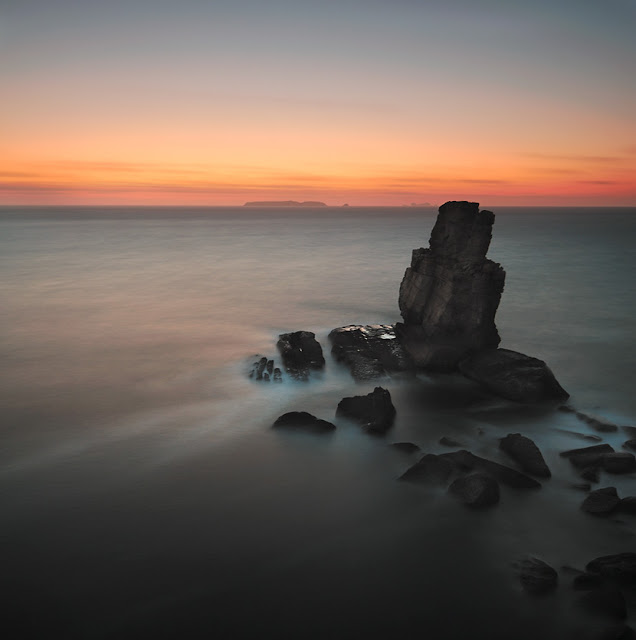 A huge lone rock standing by the coast of Cabo Carvoeiro - the westermost point of Peniche peninsula, Portugal. On the horizon two Berlinga islands.


A story behind:  Atlantic ocean coast is an endless resource of inspiration for a photographer and a place that I love coming back to. Some rocky formations, so banal during the day time, can appear mysterious at night.

It is getting dark at the Ribeirinha 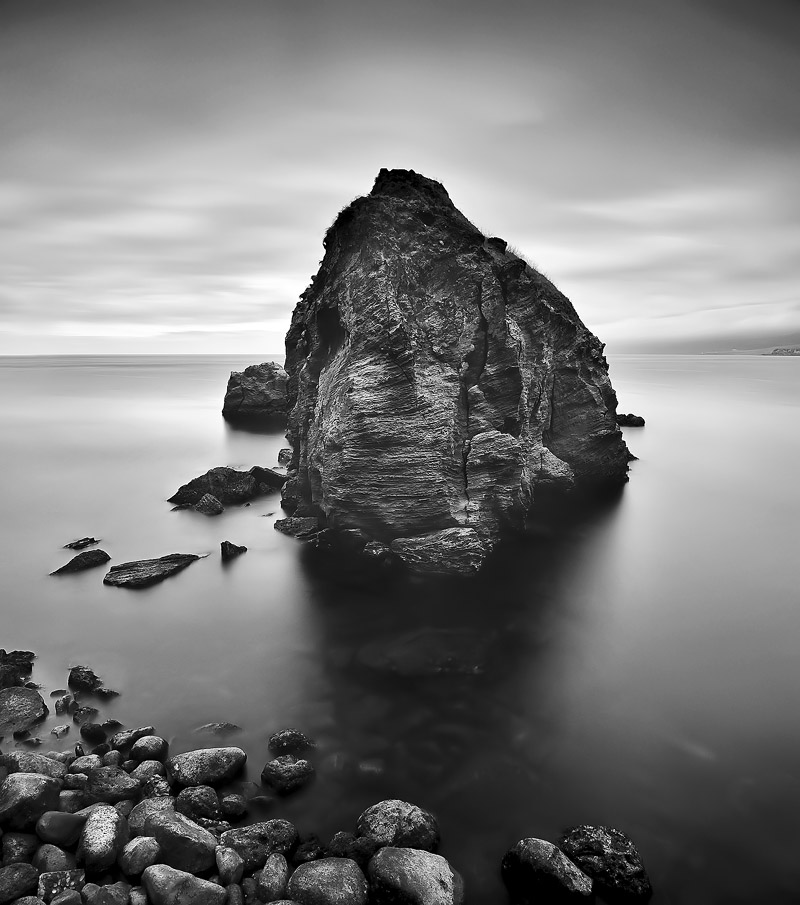 A story behind:  Sometimes when I shoot seascapes I choose the shutter speed of about half a second or faster to freeze the motion of the waves. Such split-second exposures can give the surf the appearance of a fast moving, powerful force that draws the eye into the image and conveys a sense of explosive tension.
But that night at the old and abandoned fishing port of Ribeirinha  I preferred to go for the opposite effect by using exposure that went up to 70 seconds. I used my 10-stop filter to produce a very long exposure that dramatically enhance the mood of the image. Long speed shutter times render ocean landscapes with the timeless calm.

The meaning of swastika 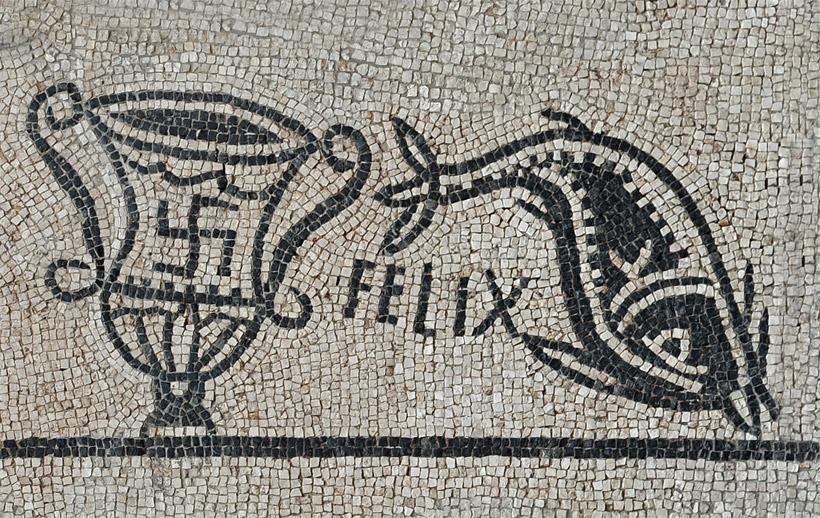 A fragment of the 1800 years old Roman mosaic from the ancient city of Emerita, Roman Empire ( now a Spanish Extremadura region ).

A story behind: The swastika is an ancient symbol that has been used for over 3,000 years. Artifacts such as pottery and coins from ancient Troy show that the swastika was a commonly used symbol as far back as 1000 b.c.
The word "swastika" comes from the Sanskrit svastika - "su" meaning "good," "asti" meaning "to be," and "ka" as a suffix.
The swastika symbol was used by many cultures throughout the past 3,000 years to represent life, sun, power, strength, and good luck. 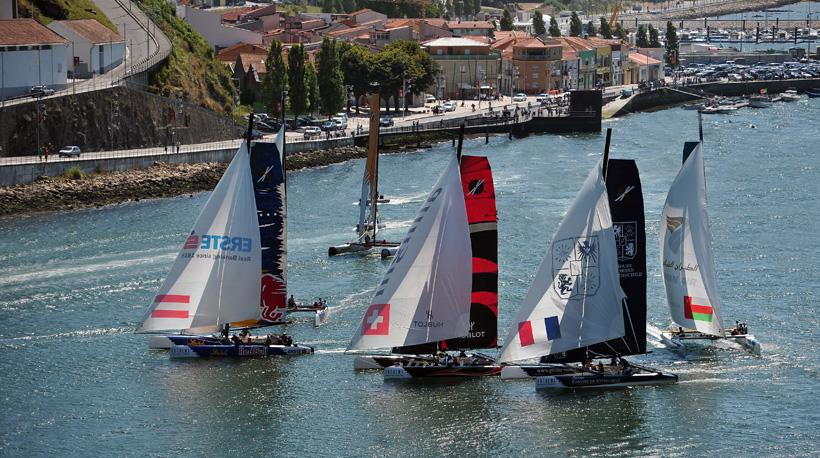 Extreme sailing boats as seen from my window.

A story behind: More than 70 000 people have assisted the 4th Act of Extreme Sailing Series watching the race from the banks of the Douro river, Porto, Portugal.

Thanks God I had prepared all my gear before the race since the boats ware really fast making more than 20 knots. The moderate wind was tunneling down the river from the ocean. The Douro river is a perfect stadium for such an event: narrow passage, a couple of bridges to cross and high cliffs providing excellent view from above. 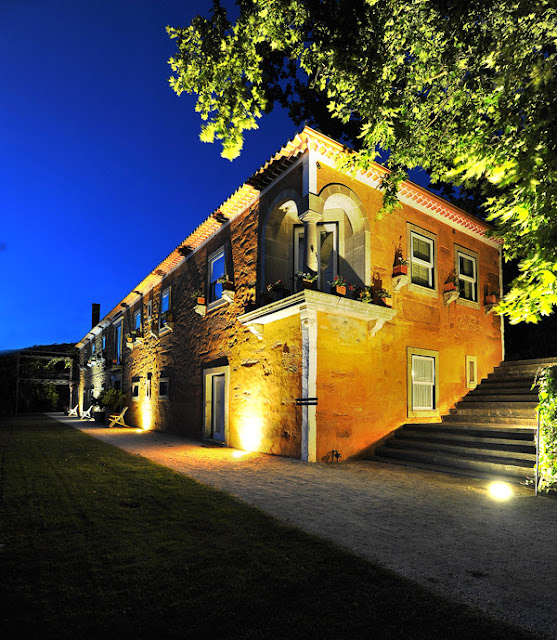 A late evening in the Quina do Vallado hotel, Douro region, Portugal.

A story behind: The Douro region  located in the Northern part of Portugal is a must-see.  The contrasts of a landscape where majestic mountains, fertile plains, streams and the rivers, give shape to a charming natural space that invites us to appreciate it will leave no one indifferent. The winegrowing culture with a special emphasis on the production of Port wine is still to be discovered.
We spent a couple of last days at the Quinta do Vallado hotel tasting their great reds.
For more impressions from the Douro and Porto region please read a recent article in NYT.